It is becoming increasingly difficult to reach younger audiences via television advertising, and soon from now – it may be nearly impossible. Forrester Research predicts that 50% of all TV viewers under age 32 will not subscribe to a traditional pay TV service by the time 2025 rolls around. Currently, “cord-nevers” (people who have never subscribed to a paid cable TV service) comprise 18% of the U.S. population. And while the majority of cord-nevers are ages 32 and older, roughly 7% of cord-nevers are people ages 18-31. [source] 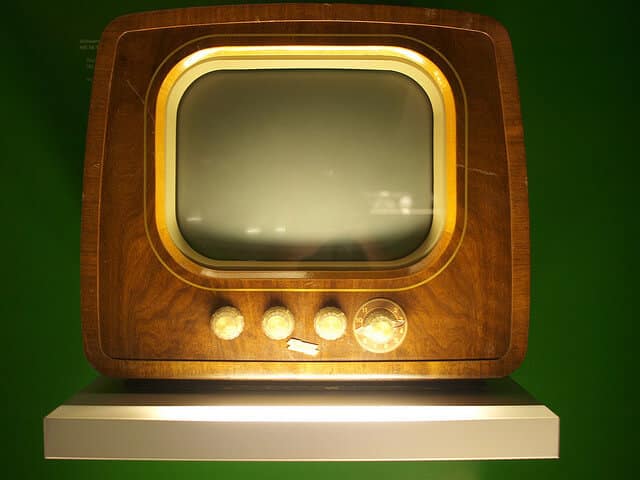 Cable TV subscriptions may be on the decline, but perhaps not surprisingly, time on YouTube jumped [source] 44% according to Nielsen’s Google-commissioned analysis, primarily due to mobile viewership. [source] With this information, brands and ad agencies are being forced to re-think their media strategies. The following are some of the things that they need to take into consideration.

Google performed a study of 3,000 U.S. campaigns and looked at how total reach of millennials would be impacted if campaigns had replaced some of their TV advertising with YouTube ads. They found that without spending an extra dollar, 46% of campaigns would have benefited from a TV and YouTube combo, with an average increase in millennials reached of 42% compared to TV alone.

Studies show that including “TrueView” ads on your YouTube videos can increase the likelihood of the viewer taking action. In fact, of those who watch at least 30 seconds or more of a TrueView ad are 23X more likely to visit and/or subscribe to that brand channel, watch additional videos by that brand and/or share the video(s). Marketers should pay attention to what their target audience’s needs are, and engage them in the micro-moments that matter.

#3 – Boost ROI by Increasing Views of Past Video Content

According to Google, viral content on sites like YouTube have a longer shelf life than the 15-30-second commercials you see on TV. Branded videos on YouTube have a long shelf-life, earning views for months, if not years. Those who employ the use of TrueView on newly posted videos see significant upticks in views for past content – by up to 500%! 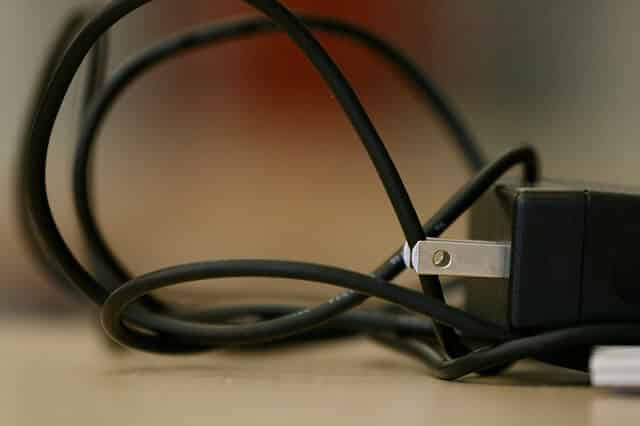 Other Tips for Successful Video Advertising

Just like any content you would produce for your website or other social media, the context of your video should appeal to your target audience. The more relevant, the better chance your audience will watch the entire video.

One way to figure out which video ad performs better is by conducting A/B testing with your audience. Create several different types of videos, play around with video titles, lengths, and content.

Today’s Internet users don’t have time to wade through lengthy, drawn out videos. Keep your video short and sweet. Get to the point early on, avoid language that sounds too sales-y.

Just like your online content, your video marketing efforts should include a clear Call-to-Action (CTA). Include this at the beginning of your video, at the end, or in the middle. Ideas of the kinds of CTA’s to include: social media links, your website URL, etc.

Make sure you include some form of professional branding on or throughout your video. Ex: Place your company logo near the top of the video, near the side, or at the bottom of the screen.

There is nothing worse than trying to watch a poor quality video. Depending on your budget, it would behoove you to hire a professional videographer or someone with the knowledge and expertise to help you a video whose technical and creative qualities look great on a variety of digital devices. 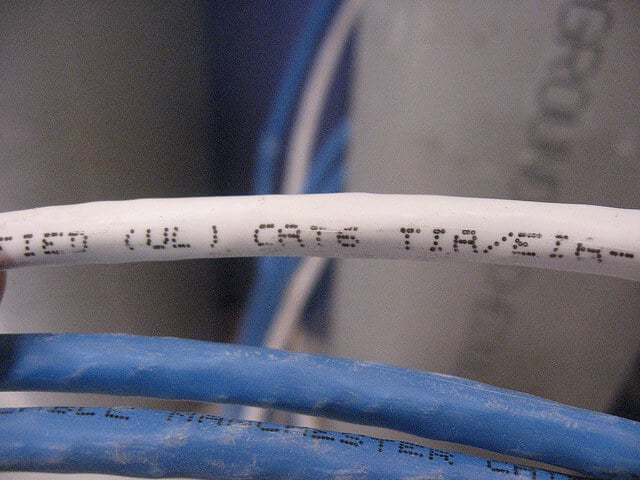 Cutting the Cord, Prepping for a Cable-Free Future

While we can’t predict the future outright, all signs seem to point to one in which we access video content from multi-channel mobile devices. What has your business done to prepare? If you need help putting together a comprehensive Viral marketing campaign that gets RESULTS, contact Look to the Right today: (919) 926-8733.