How does your company define risk? 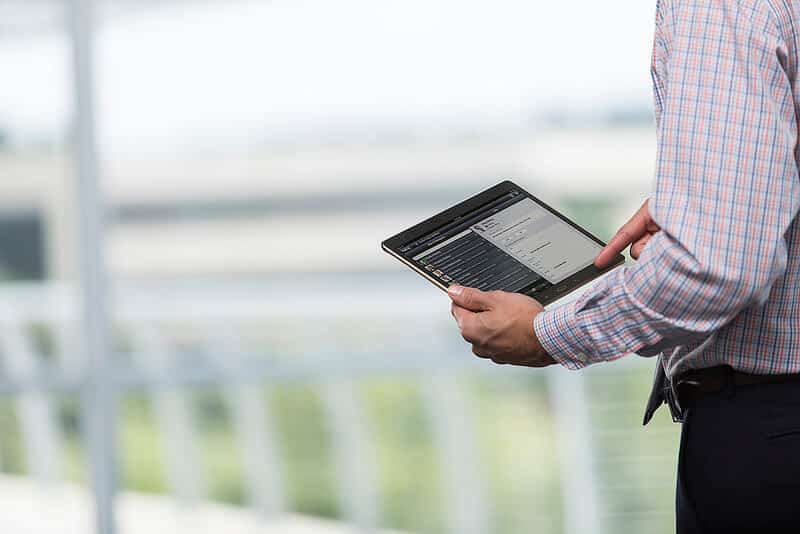 Data Breaches on the Rise for Businesses

The increasing prevalence of widespread data breaches has many business owners re-thinking their data security and trying to figure out ways to make data breach response plans a priority, whereas they hadn’t in the past.

According to the 2015 Second Annual Data Breach Industry Forecast, published by Experian:

“The risk of experiencing a data breach is higher than ever with almost half of organizations suffering at least one security incident in the last 12 months. To address this, 48 percent of organizations increased investments in security technologies in the same timeframe, and 73 percent acknowledged the likelihood of a breach by developing a data breach response plan.”

The increased risk of data breaches affect businesses, both big and small, and the effects can be devastating – not only for the business involved, but for those whom the business serves.

According to the Ponemon Institute’s 2015 Cost of Cyber Crime Study:

By safeguarding your business’ personal information, you protect your brand, affiliates, and customers. Failing to put some form of data breach prevention in place runs you the risk of losing customers, brand trust, reputation, and revenue. Take the following example of Sony:

Sony is know for producing high quality electronic products. In April 2011, Sony experienced a massive breach of its PlayStation Network, followed by successive breaches to its online entertainment division.

The result? More than 100 million customer records were lost, and several Sony business operations were forced to shut down in a matter of weeks. Adding to the fallout, Sony’s image was sullied, and the company received tons of negative press.

While Sony apologized and accepted responsibility for the data breach, the public’s general perception of Sony was that data security was more of an afterthought; it was something that Sony hadn’t taken seriously.

Failure to ensure that their customers’ information was safe led both a loss of reputation as well as a loss of trust.

We live in a data-driven society where information is exchanged online in a matter of seconds. This is beneficial for businesses, but as we have seen, you often assume risk with reward.

By shifting accountability and increasing scrutiny, business leaders can work together to prevent data breaches from occurring – or, at a minimum, they can offer faster, more effective solutions/responses if a breach occurs.