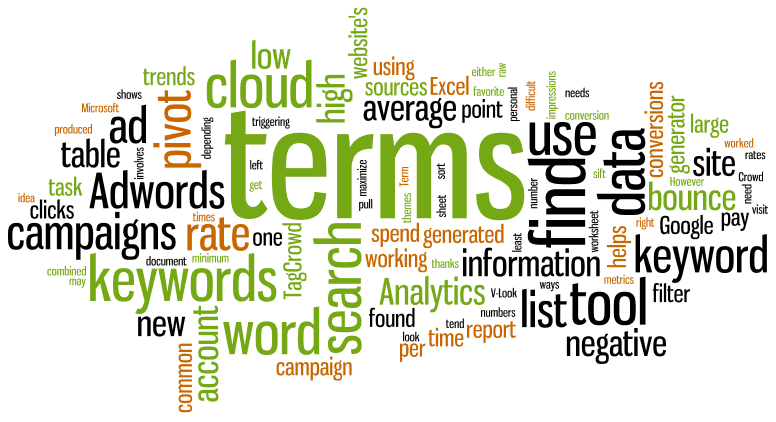 Google recently announced a small update that will limit the amount of control advertisers have over their AdWords campaigns as far as keyword matching goes.

Beginning in September 2014, advertisers will no longer be able to show ads when a query exactly matches the keywords in an AdWords campaign. Previously, advertisers had two options when it came to how their ads were matched to search queries:

For many advertisers, this small change will go relatively unnoticed, since Google already implemented close matching as the default feature for most AdWords campaigns. However, for advertisers who had previously opted out of this feature, it will have a significant impact as they will soon lose control over when exactly their ads will appear.

Is this a good or a bad thing for advertisers?

This depends on who you ask. For less experienced advertisers, the general consensus seems to be, “no harm; no foul.” However, for more experienced PPC experts, this move by Google is a bad one, and there already seems to be a backlash in effect as some advertisers are petitioning Google to give them back the little control they once had over their AdWords campaigns.

One such advertiser, Bryant Garvin, recently published a petition to Google (and has since acquired 100+ signatures) in an effort to regain advertiser control. Garvin stated,

This is just the latest in a string of changes Google AdWords has made to eliminate advertiser control, all in the name of “simplification” or marketed as an “upgrade”. This change is double impacted for those long sales cycles like B2B where advertisers first “conversion” is never the $$ conversion so they need to track how keywords/queries perform over time, in a system outside of AdWords (like a CRM). [source]

Other complaints from advertisers come in the form of concerns that removing advertiser control will only lead to a decrease in CTR and quality score in many instances. Still, others question how a move like this will impact on how advertisers provide value via the services their company offers to customers.

While variation matching isn’t necessarily a bad thing, the overarching concern by advertisers seems to revolve around the fact that you once had a choice in the matter. By removing an advertisers right to choose whichever option works best for them, many feel that they are slowly losing control over their campaigns.

Loss of control is never good. Mobile control was lost with Enhanced Campaigns, and now you’re losing control over your match types. This will further erode your ability to control costs and conversions within AdWords. [source]

As an advertiser, should I be concerned?

As Brad Geddes previously mentioned, the biggest issue for advertisers is that these pending changes will result in less transparency and less control while potentially leading to an increase in wasteful spending.

If you have concerns about this or other changes that Google is making, please give your account rep at LTTR a call, and we’ll be happy to explain how your specific account may or may not be impacted.