The face of holiday shopping has changed, evolved. While there are still those who love the rush of the holiday season and will jam the roads to hit all of the brick and mortar locations – there is an ever increasing number of us who are opting to shop from our mobile devices instead.

In fact, the most recent statistics [source: https://www.thinkwithgoogle.com/articles/holiday-shopping-trends-2015.html] point to the fact that more than 50% of holiday shoppers admit that they are planning to do their holiday shopping online, from their smartphones. According to Google, at least “30% of all online shopping purchases are now happening on mobile phones.” Combine this with the fact that the number of people who are actually using their smartphones to make purchases has gone up more than 63% compared to 2014! 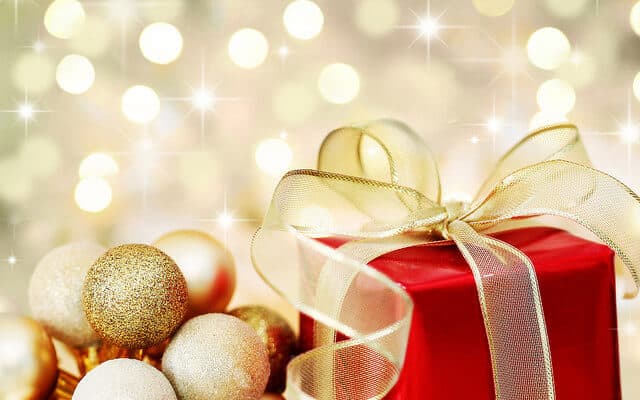 We thought we’d kick off this final stretch into the holidays with some interesting/fun statistics:

As cited by Gregory Karp of the Chicago Tribune,

Mobile options are helping make Christmas shopping a digital experience. Nearly 90 percent of shoppers are planning to go online at some point during the upcoming holiday weekend, according to a Deloitte survey.

“The digital influence is likely to touch nearly every moment in the shopper’s journey this holiday season,” said Rod Sides, retail and distribution practice leader at Deloitte. 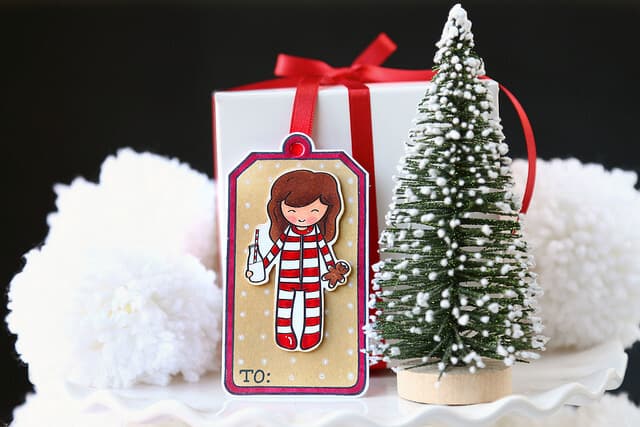 Popular Items People Bought During the Holidays At…

Popular retailers now have mobile apps in which they entice online shoppers with special deals and incentives (as if online shopping wasn’t convenient enough!).

We’ve put together a brief list of some of the most popular items online shoppers purchased from leading brands in the past. Some of the following data was taken directly from information provided by the retailer. Take a look. What do you think will be the hottest items purchased in 2015? 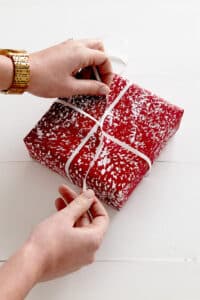 The following list of items was borrowed from BGR:

The following are some of the top Black Friday deals for 2015 from Amazon.com, according to Kiplinger: