While television ad spend continues to dominate the advertising landscape in the United States, a recent report published by Strategy Analytics reveals that digital ad spend is catching up…and fast.

A quick look at the numbers paints an exciting story for online marketers: While nearly $187 billion is spent on overall advertising in the U.S., digital ad spend accounts for just over $52 billion (or roughly 30%). And while this is still $30 billion behind TV ad spend, digital ad spend has been growing rapidly each year; ad spend is up by 13% this year alone! Thus, it remains the fastest growing category when compared to other forms of ad spend. 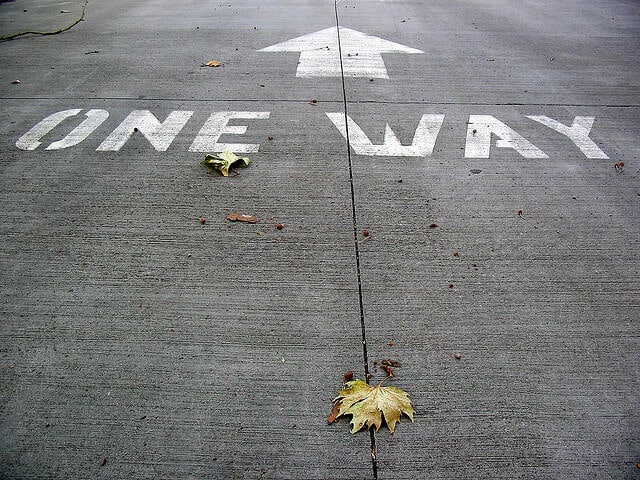 Why Digital Will Reign

Despite the overall drop in traditional ad revenues, digital ad spend will likely reign supreme as far as online advertising is concerned. Analyst, Michael Goodman, suspects that there will still be moderate growth in ad revenues for 2015, pending the outcome of the U.S. presidential elections as well as the summer Olympics. Goodman also suspects that this growth will continue for at least the next three years.

One look at how people use mobile devices lends insight into some of the trends we’re seeing with digital marketing. Simply stated, more people are online all of the time. Even while they are watching television, cooking dinner, or hanging out with friends, chances are likely that they have a mobile device in their hands. Smart marketers recognize this and are concocting more creative and innovative ways to reach target audiences as a result. And so far, it seems to be working. Why is this?

We have social media to thank, in large part. In fact, author, Leika Kawasaki , speculates that by 2018, TV ad revenue would have fallen to roughly 40% while digital ad spend would have grown to roughly 35%. Additionally, Kawasaki suspects that we’ll see a significant shift as social media pulls away from the pack to take up more of mobile ad spend – $8.2 billion versus $7.4 billion for mobile ads, to be exact.

Online marketers would behoove themselves to start planning for this shift if they haven’t already. And if you are a company that is trying to get the most bang for your buck to help increase brand awareness and ROI, it may be wise to contact an Internet marketing agency who actually not only understands these digital ad spend trends, but rather- one who knows how to put your dollars to use to make it work for your business.